The SUNMOR is a well-known central Palm Springs neighborhood comprised of a remarkably intact collection of mid-century homes built in the late 50s and early 1960s. The neighborhood is bordered by Palm Springs City Hall and the International Airport on the east, Farrell Drive on the west, and East Tamarisk and Andreas Road to the north and south respectively. 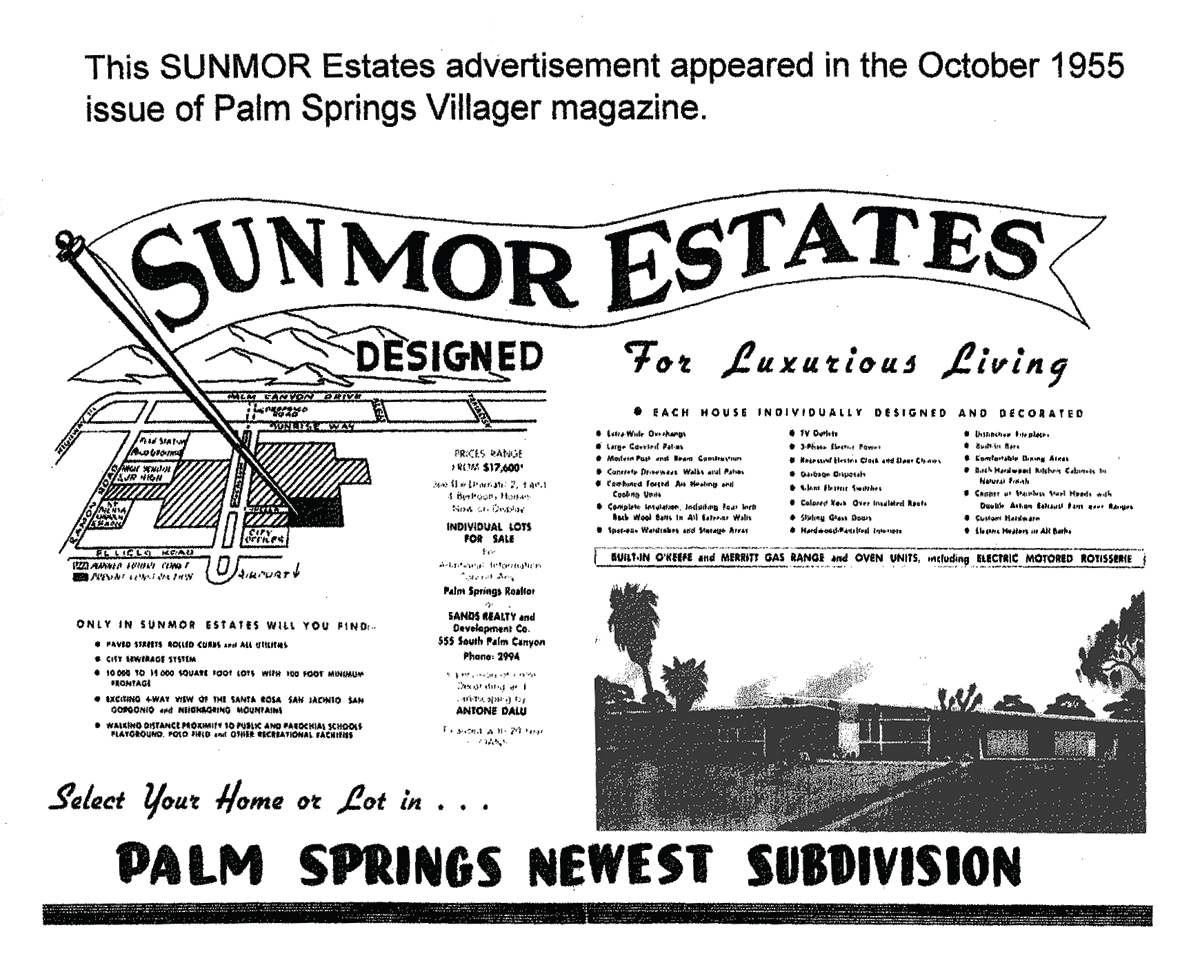 Only eleven houses were built by Higgins. The  Higgins’ designs blend nicely with the post-and-beam modernist houses built soon thereafter by the Alexander Construction Company. According to the advertisements, Sunmor Estates homes were priced “from $17,600″ and financed with 20-year loans.

Over the years a number of minor Hollywood celebrities have called the Sunmor neighborhood home. However, the neighborhood’s most famous resident was most certainly the outspoken “cowboy mayor” Frank Bogert (1910-2009). Bogert served four terms as the city’s mayor from 1958-1966 and from 1982-1988 and was the author of two books that chronicled the early history of Palm Springs. Two cul-de-sacs in the Sunmor neighborhood have the distinction of being named after members of the Alexander family, i.e., Helene Alexander (Helena Circle) and her daughter Jill (Jill Circle). 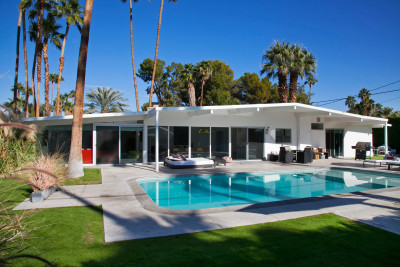 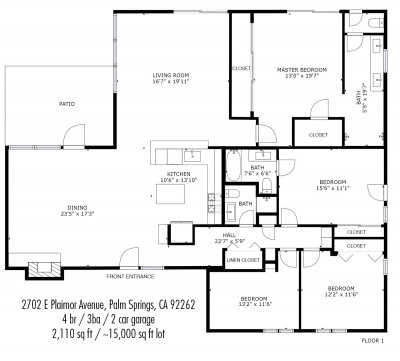 Search for Homes in Sunmor Estates

View Homes
We use cookies to enhance your browsing experience and deliver our services. By continuing to visit this site, you agree to our use of cookies. More info