In Vista Las Palmas, the firm of Palmer and Krisel, as well as architect Charles Dubois, designed approximately 330 homes. William Krisel contributed his iconic “butterfly” roof houses, a folded plate roof design, and several others. Charles Dubois created the distinctive “Swiss Miss” A-frame, among others. The mix of designs creates one of the most varied, yet cohesive neighborhoods in Palm Springs, and it is always a stop on any architectural tour of the area.

Today, Vista Las Palmas has become a symbol of Mid-Century Modern design for the distinctive homeowner who wants the relaxed lifestyle of the desert. Owners include weekenders from nearby Los Angeles, part-time residents from a colder home base, to the full-time residents who desire year-round peaceful desert living. Residents share an interest in preserving the history and architecture that so perfectly complements the desert landscape. 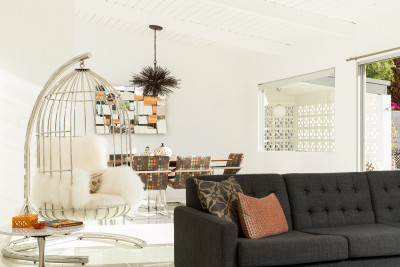 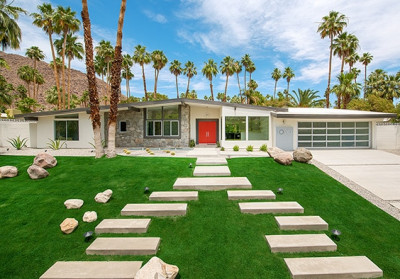 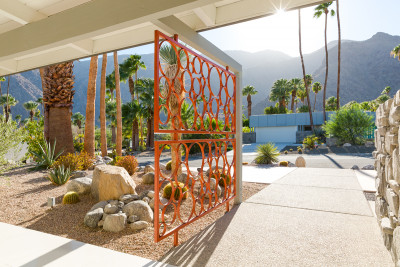 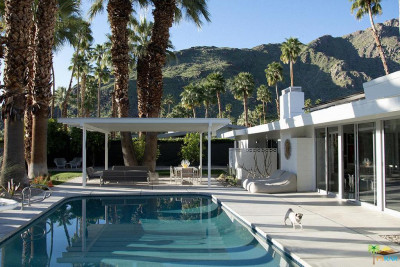 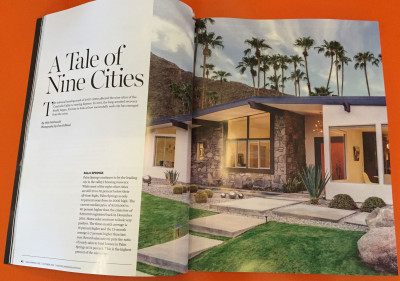 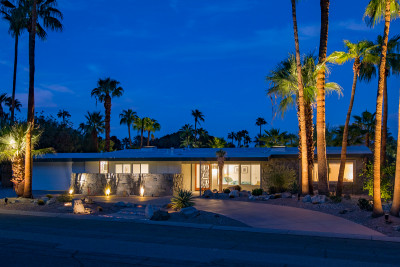 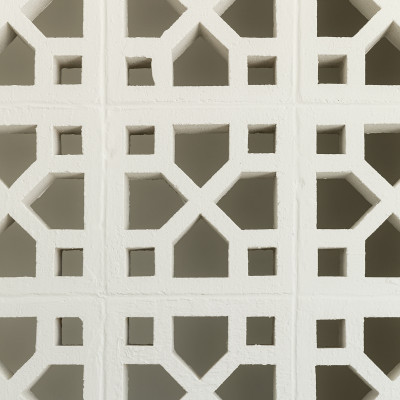 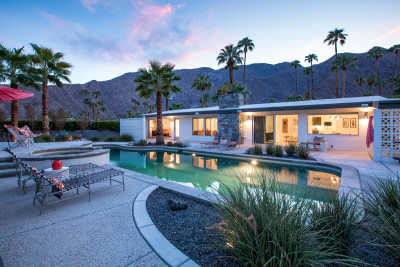 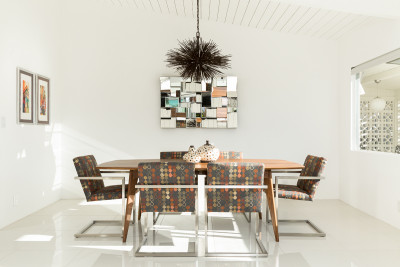 View Homes
We use cookies to enhance your browsing experience and deliver our services. By continuing to visit this site, you agree to our use of cookies. More info