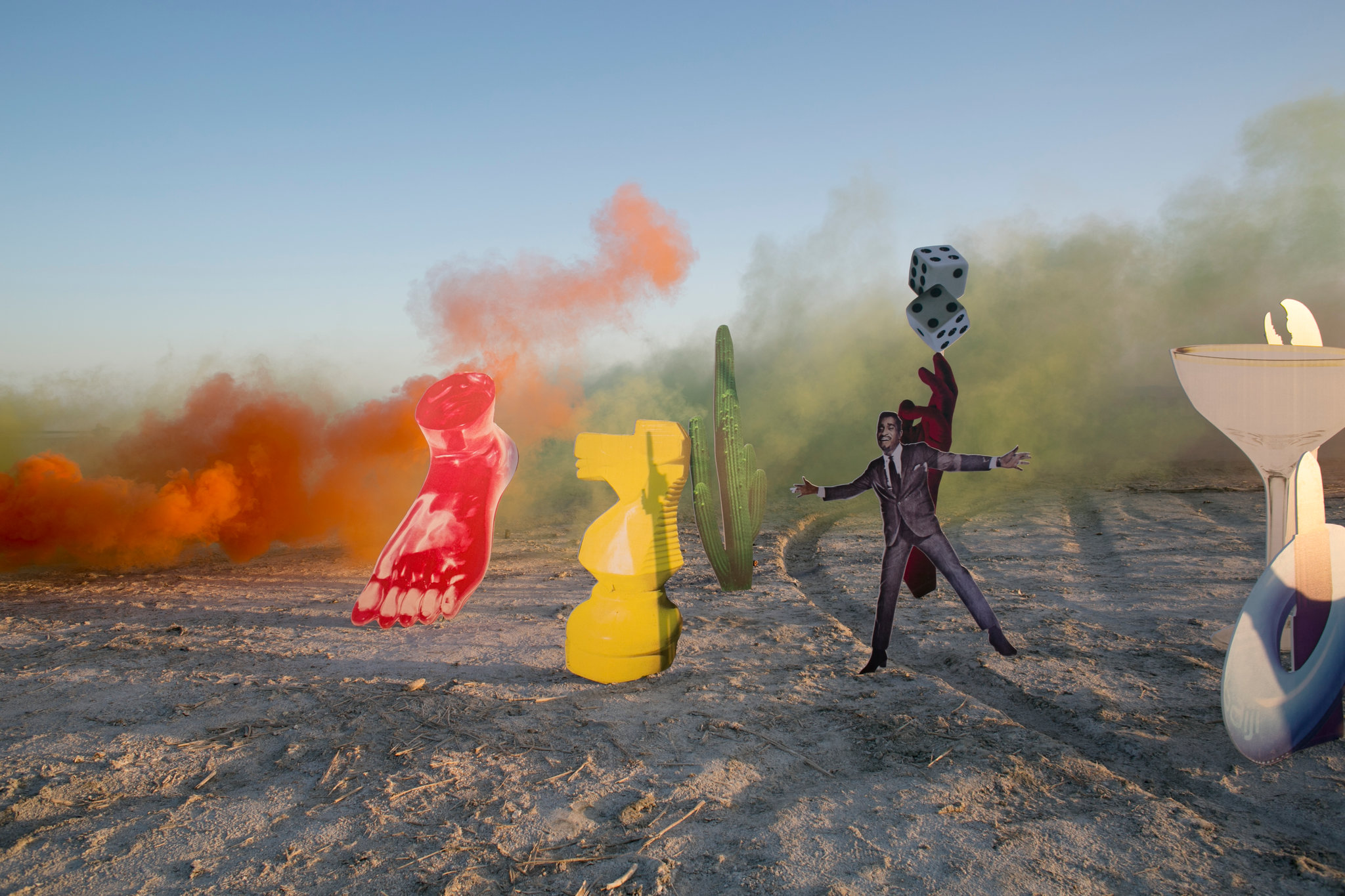 As fans and supporters of the arts, The Paul Kaplan Group team is inspired by the growth and evolution of art events in the desert. Last weekend marked the second Bombay Beach Biennale, a celebration held on April 14 -16, featuring art, music, dance and film set in the nearly desolate community of Bombay Beach, located along the Salton Sea. Once a hot spot frequented by celebrities and wealthy families during the 1950s and '60s, the area became largely abandoned after environmental problems escalated in the area, and there are now only a few hundred residents remaining. The event eschewed commercialism, with no promotional activity and all events were free to the public. 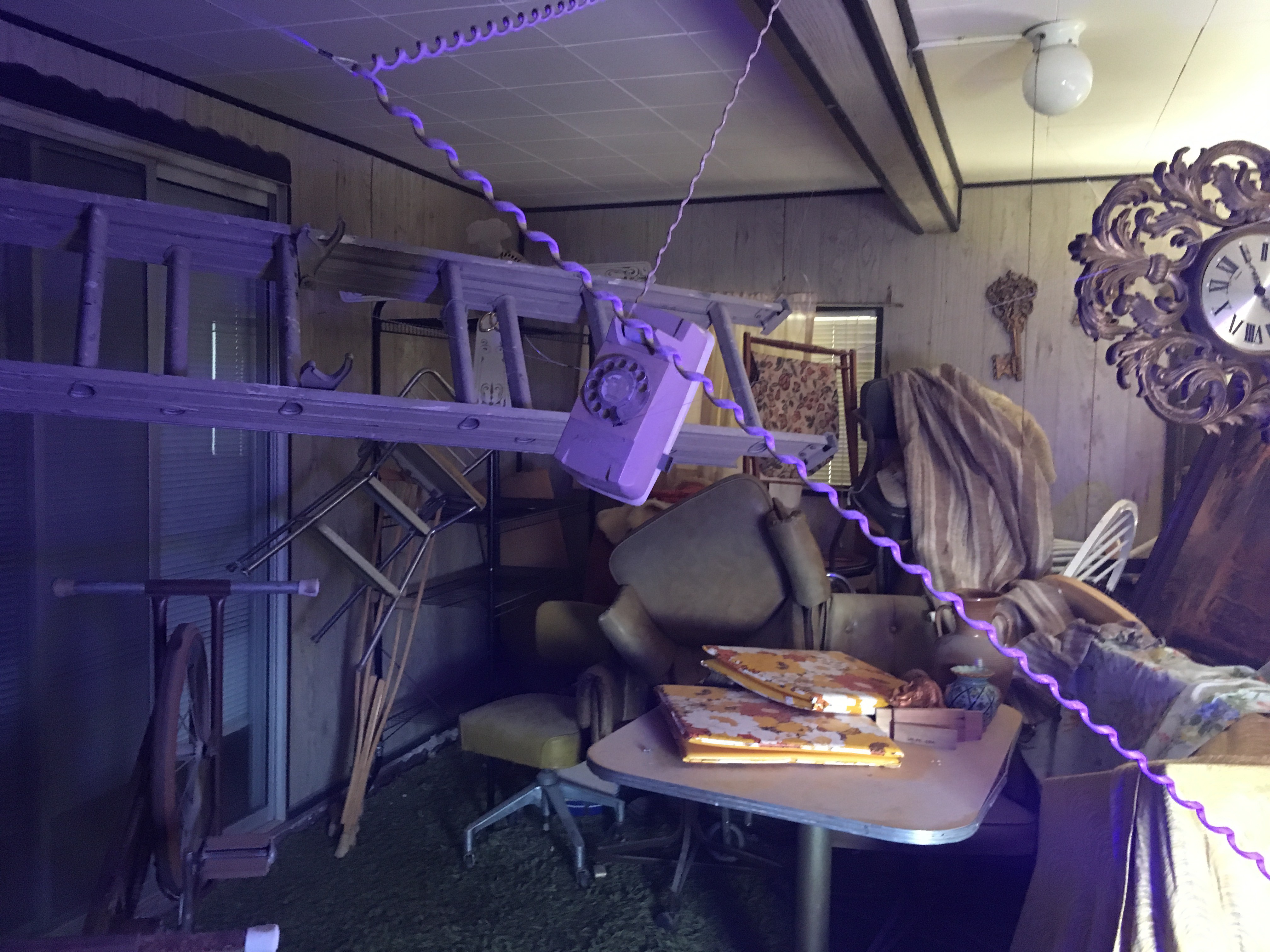 If Bombay Beach feels like an unlikely place for an art festival, that confusion is by design. The festival began as an absurd joke about what would happen if the Venice Biennale—the esteemed art fair held in [Bombay Beach Biennale founding member] Ruspoli's native Italy, where he comes from a royal family—were held in rundown Bombay Beach. "Why don't we do like, a really high art festival and not play up the decrepitude of place, but rather, try elevating it in the most amazing, somewhat playful way?" Ruspoli told me over the phone several days before the festival. Spread only through word of mouth, the date and details of the event are kept secret, Ruspoli says, not because he wants it to feel exclusive—although it inevitably has that effect—but because he doesn't want to overwhelm the town with too many people. And because there's no financial gain involved, Ruspoli says, the festival's aim is straightforward: "To both take down the art world a notch and take up Bombay Beach [a notch]."

Though called a "biennale" (Italian for "biennial" or "every other year"), the inaugural event was held just last year, with the theme of "Decay." This year the theme was "The Way the Future Used to Be," with nearly 100 artists and performers coming together to present the secretive art festival. Some local homes and buildings were purchased by the three founders of the event, filmmaker Tao Ruspoli, philanthropist Lily Johnson White of the Johnson & Johnson family and Stefan Ashkenazy, owner of the L'Ermitage Hotel in West Hollywood, and the resulting products, the Hermitage Museum (designed by artist Greg Haberny), Bombay Beach Opera House (designed by artist James Ostrer) and Bombay Beach Drive-in Theater, are intended to be permanent gifts to the town of Bombay Beach. 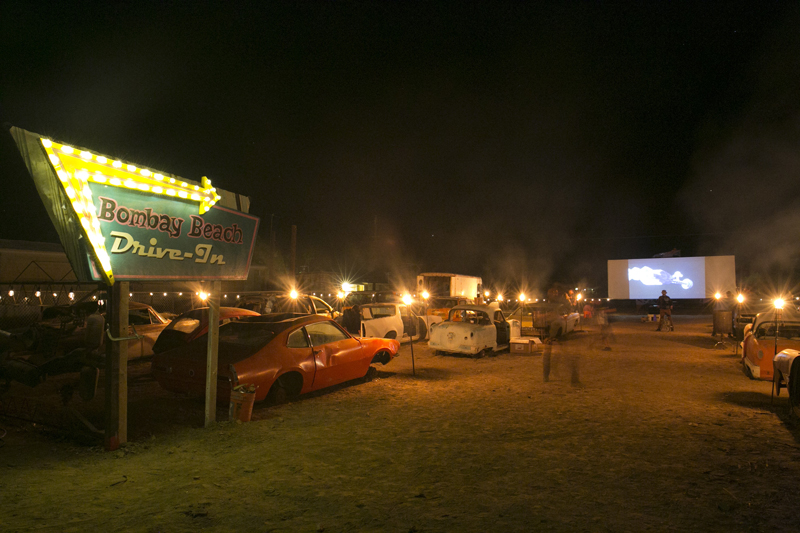 The Bombay Beach Opera House was the site of a performance by San Francisco Ballet dancer Maria Kochetkova and partner Joseph Walsh. 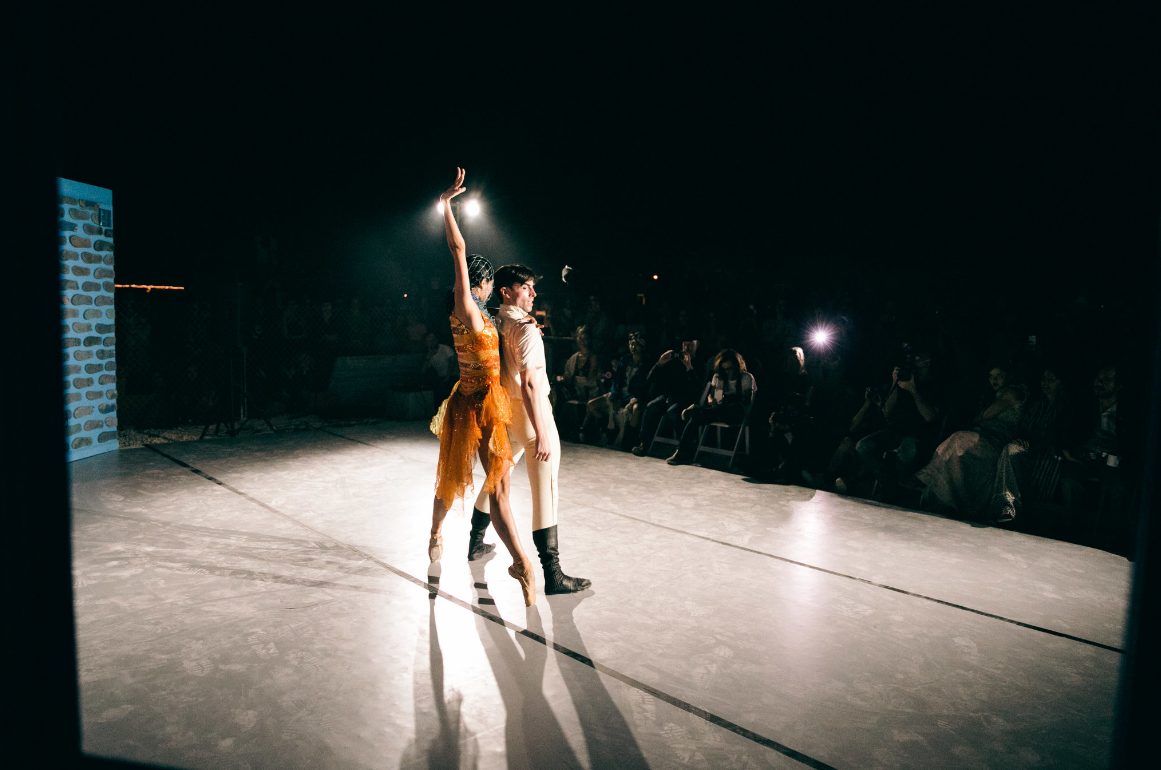 Gary Oldman presented a screening of “The Carnival of My Dreams,” a documentary by Lauren Vance that he is featured in and helped to produce, which chronicles Slab City, Calif., and the work of wet plate artist Ian Ruhter. To present the film, a house in Bombay Beach was transformed into a giant camera obscura with the world’s largest wet plates. Art installations were featured in different areas of the town, including along the shores of the Salton Sea, and Kenny Scharf created a mural and installation on the side of a home. 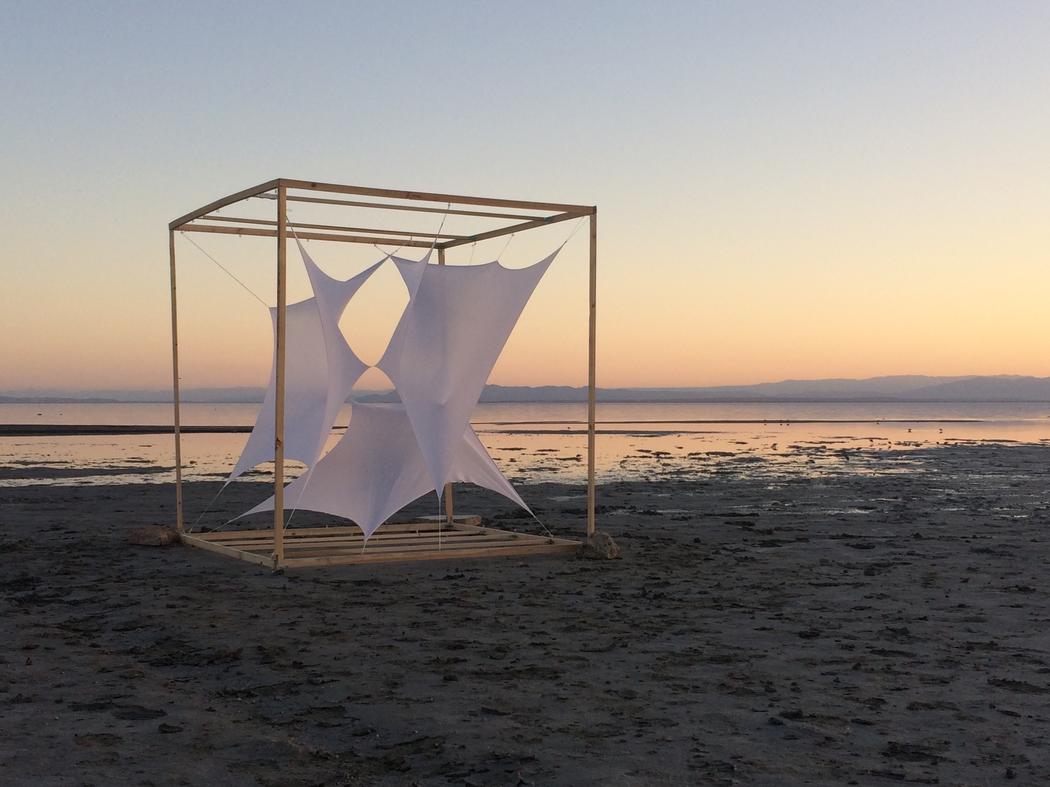 Art installation on the beach // photo by Jennifer Swann 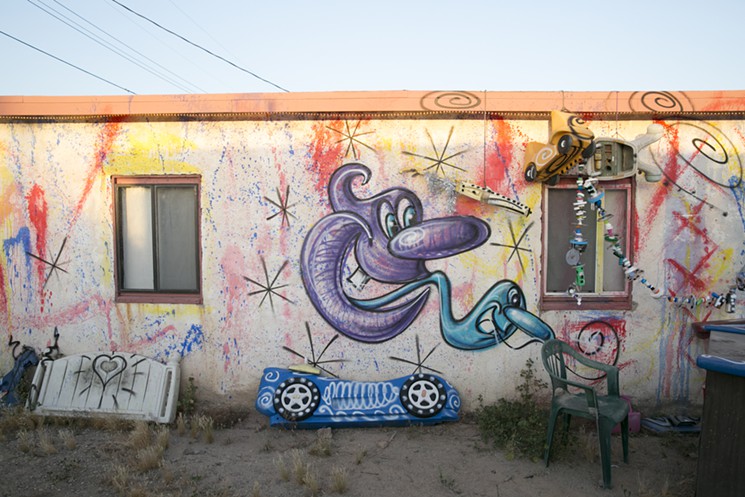