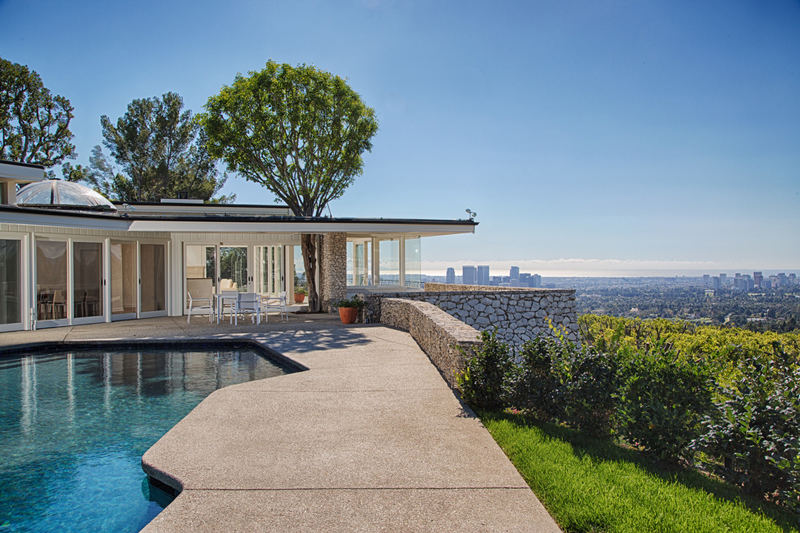 Paul W. Trousdale was a prolific real estate developer who built more than 25,000 homes in Southern California before his death in 1990 at the age of 75. While best known for the homes he built in the Los Angeles area, Trousdale was also responsible for many projects in Palm Springs and owned homes in the area.

Trousdale was born in Tennessee and grew up moving between the homes of relatives in Tennessee, New York and Los Angeles. He graduated from high school in Los Angeles and attended one year at the University of Southern California before starting to work in sales – cars, clothes, auto parts, even gum, before deciding he wanted to go bigger by selling homes instead. He founded Trousdale Construction Company in 1946 and began building tract homes and planned communities throughout Southern California. 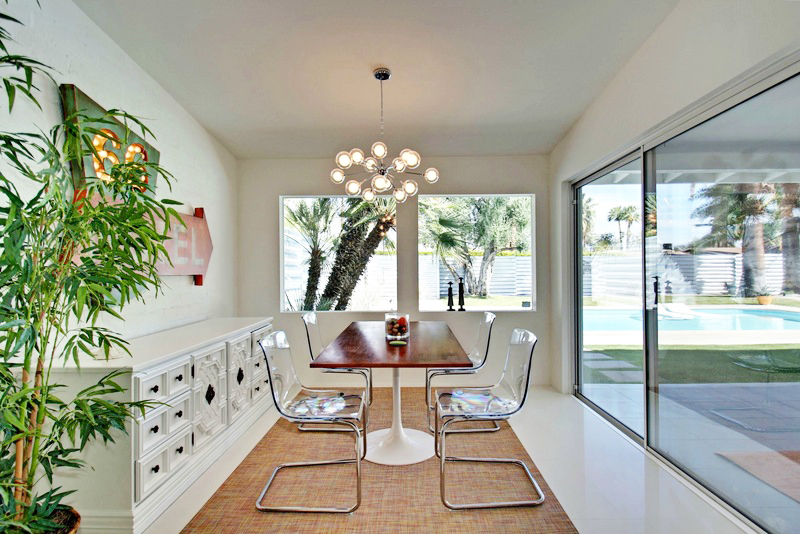 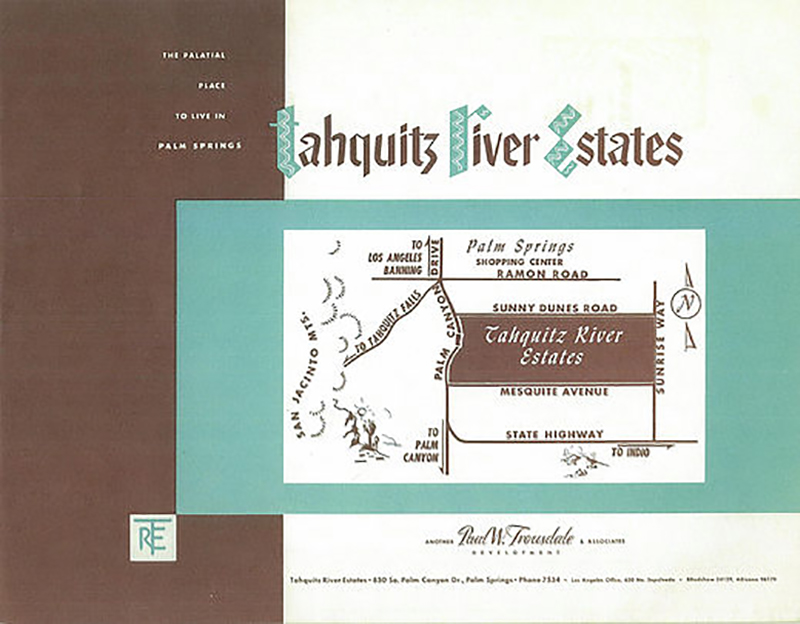 In 1954, Trousdale purchased the 410-acre Doheny Estate east of Greystone Mansion in the hills above Beverly Hills, which became the famed Trousdale Estates. Siple was the supervising architect and head of the design review board for Trousdale Estates, with a number of top architects designing individual homes in the development, including Wallace Neff, John Elgin Woolf, A. Quincy Jones, Paul R. Williams, Hal Levitt, Cliff May and others. 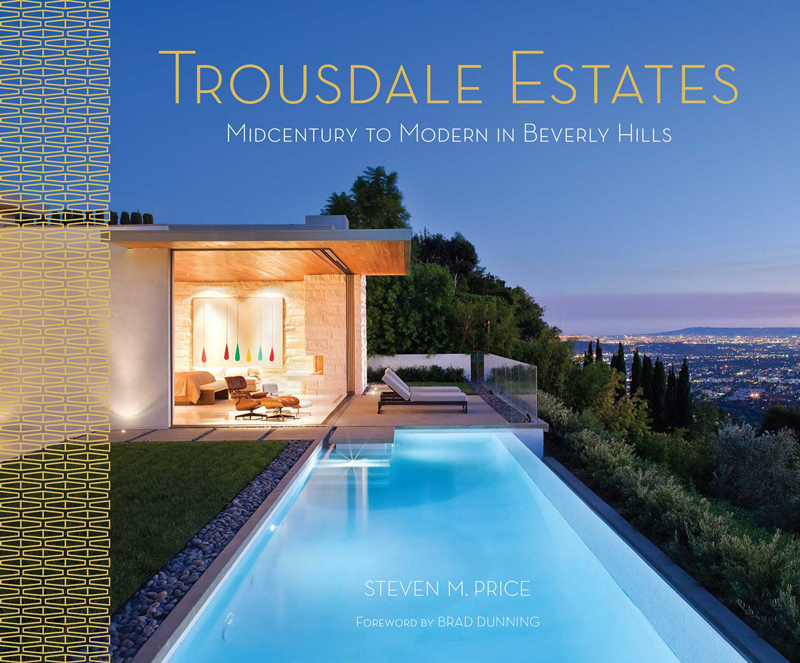 In the mid-'60s, Trousdale worked with famed architect William F. Cody to create the Racquet Club Garden Villas condominium complex on the north side of Palm Springs, which features lush grounds designed by Phillip A. Shipley. 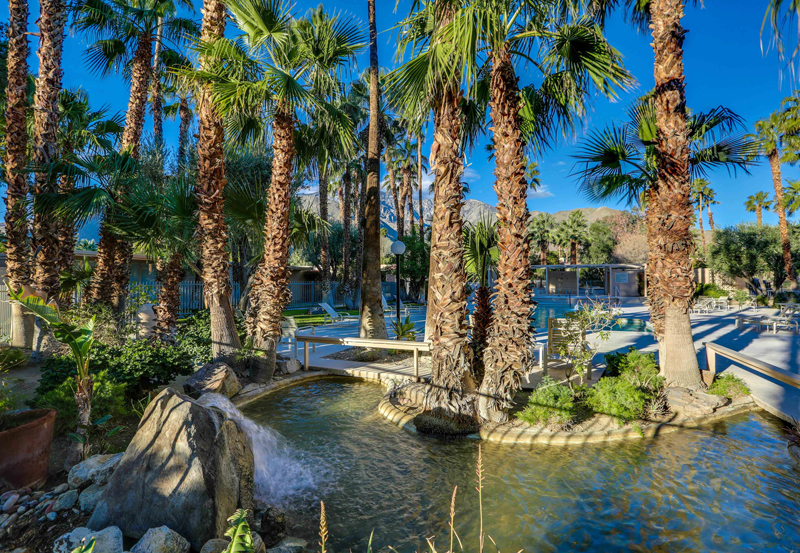 The Paul Kaplan Group is honored to represent the sale of a number of Trousdale-built homes in Palm Springs, including three current listings: 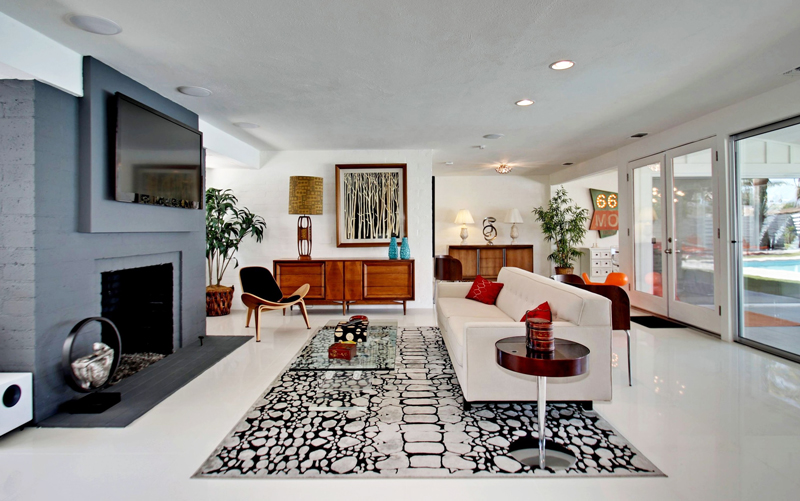 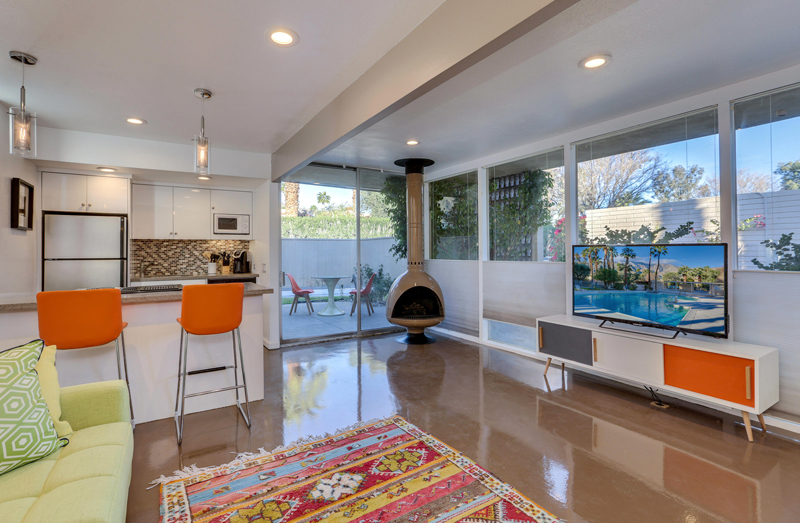 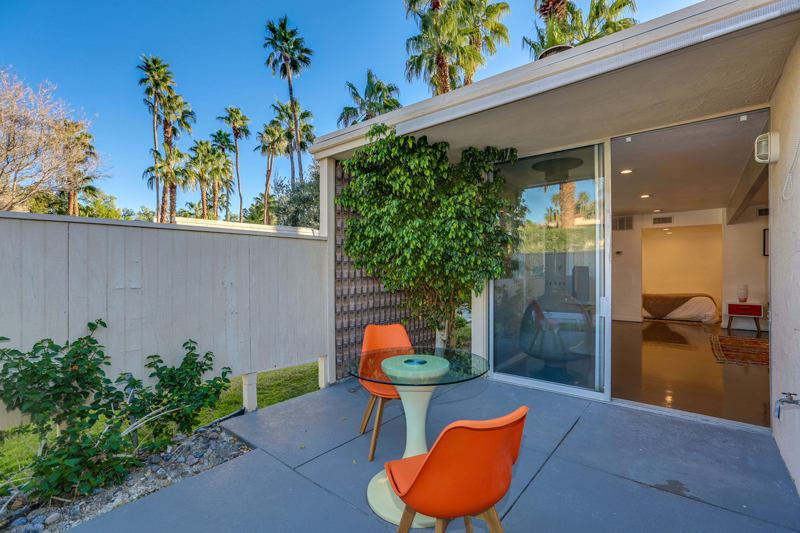 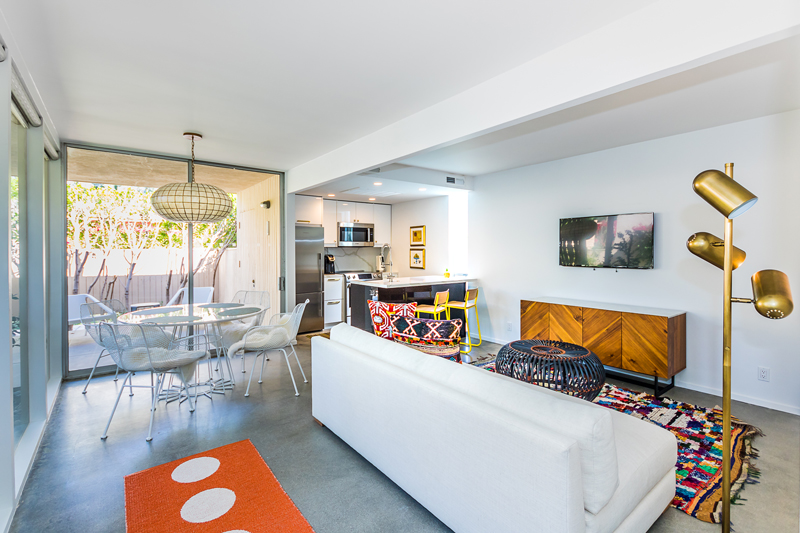 For more information about these and other architectural homes for sale in the Palm Springs area, please contact The Paul Kaplan Group at 760-459-1396.